David served as Chairman, Vice Chair, and member of the Tazewell County BOS and Chairman of the Recreational Authority. David Anderson also served the citizens of Bluefield, Virginia as Town Council member for eight (8) years, four (4) years as vice-mayor and two (2) years as mayor. David has served and continues to serve on numerous local and state boards. He was a District Manager with CVS Pharmacy overseeing 20 stores with over 350 employees and worked as a Supervisor with Coca Cola overseeing sales, distribution and operations in four (4) counties. He has a BS degree w/ double major in Business Administration and Behavioral Sciences and holds a Masters in Science & Strategic Leadership. Mr. Anderson served on the Tazewell County Public Service Authority from 2005 to 2012 as a member, Chair and Vice Chair.

He has served on the Bluefield Chamber and continues to serve on the Richlands Chamber. He is a member the Tazewell County Farm Bureau. David is an active member of the Virginia Commissioner of Revenue’s Association, member of VAAO, IAAO, VALECO, and VALTA. David is a member of the Gideon’s, prior member of Young Life, and served as Vice Chair for the Project Discovery State Board. David is a current member of Tazewell Rotary, serving as past President and Treasurer. David is current member on the Animal Shelter Board and CVCA. He is very happily married to Cathy Anderson and is a father of three (Joshua, Leah, Micah) and grandfather of four (Margo, Dianna, Blaire, and Joel). 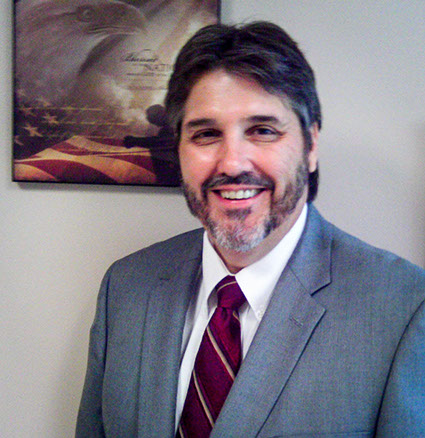 Tazewell County Commissioner of the Revenue

Our office will represent every citizen with dignity and respect concerning taxes and programs as provided for in the Code of Virginia.  We will provide a vision for the future with direction and accountability to all our citizens.